During winter and early spring, China suffered from several reported outbreaks of ASF, some related to new variants that particularly affect breeding sows, increasing the mortality rate of piglets. Some of the reasons behind these new outbreaks were an exceptionally cold winter and a higher density of pigs after a year of heavy restocking efforts, combined with the new strains of the virus with a lower mortality rate, which translated into a higher undetected infection rate.

Some of the most affected areas have been the northeast, northern China and Henan province, which is the country’s third-biggest hog producing province. Experts estimate that the loss of breeding sows in Henan during the winter and early spring could have been between 20% and 30% of the province’s total herd.

Shandong and Hebei provinces in northern China were also widely affected during the outbreaks in previous months, and they are both among the country’s top six pig producing provinces, with some of the country’s largest hog producers, such as New Hope Liuhe, located in those areas and being impacted by the outbreaks. 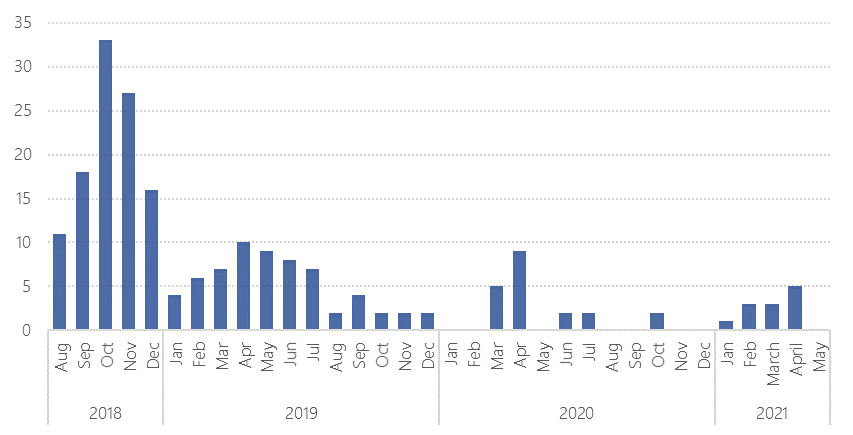 Source: Eibens with data from the OIE

To contain these outbreaks and reinforce the restocking efforts made during 2020, the Ministry of Agriculture issued a plan late April to divide the country into five regions as follows:

These regions were created taking into account factors such as administrative divisions, the layout of the breeding and slaughter industry, and current disease and prevention control risk assessment. 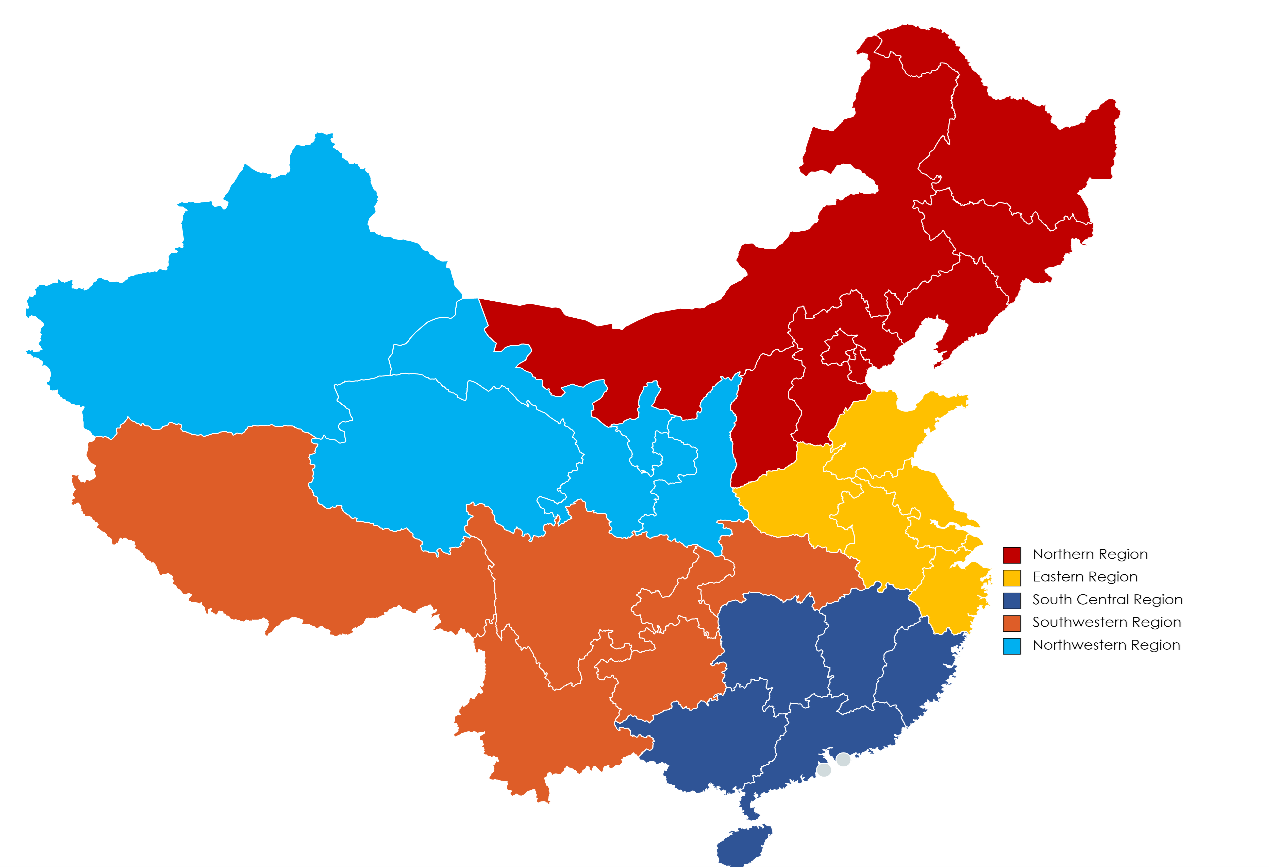 After a successful trial of compartmentalization in six provinces in the south, which reduced the spread of the disease, the regional control system was widened to the rest of the country, restricting the transport of hogs across regions, among other tasks and controls.

Moreover, under this system, disease-free zones within each region will be created and regions will limit transport of live hogs across areas only to breeding sows and piglets.

With these measures the government expects to reduce the spread of the virus, as southern provinces prepare for the rainy season, which was one of the causes cited for the 2020 summer outbreaks.