Inauguration day of the retail promotion at Jenny Lou’s in Beijing!

From Farm to Fork campaign is collaborating with Jenny Lou’s supermarket chain to promote high quality and safe EU pork in Beijing. 4 of Jenny Lou’s stores in Beijing have joined this promotion and are featuring EU pork for purchasing and tasting, along with quizzes, lucky draws and other activities!

On May 8th, Jenny Lou’s Guanhu store held the opening day event of the promotion, which included Chef Locus Hou performing a cooking demo on stage, where consumers got to a taste of EU pork from Spain and Portugal.

That was not all! Cured meats such as ham are Spain and Portugal’s national treasure, and as such, a ham carving demonstration and tasting was performed by ham carver Zhang Qiuxu.

Take a look at the event pictures and make sure you stop by any of the following stores in Beijing to taste and purchase EU pork from Spain and Portugal: 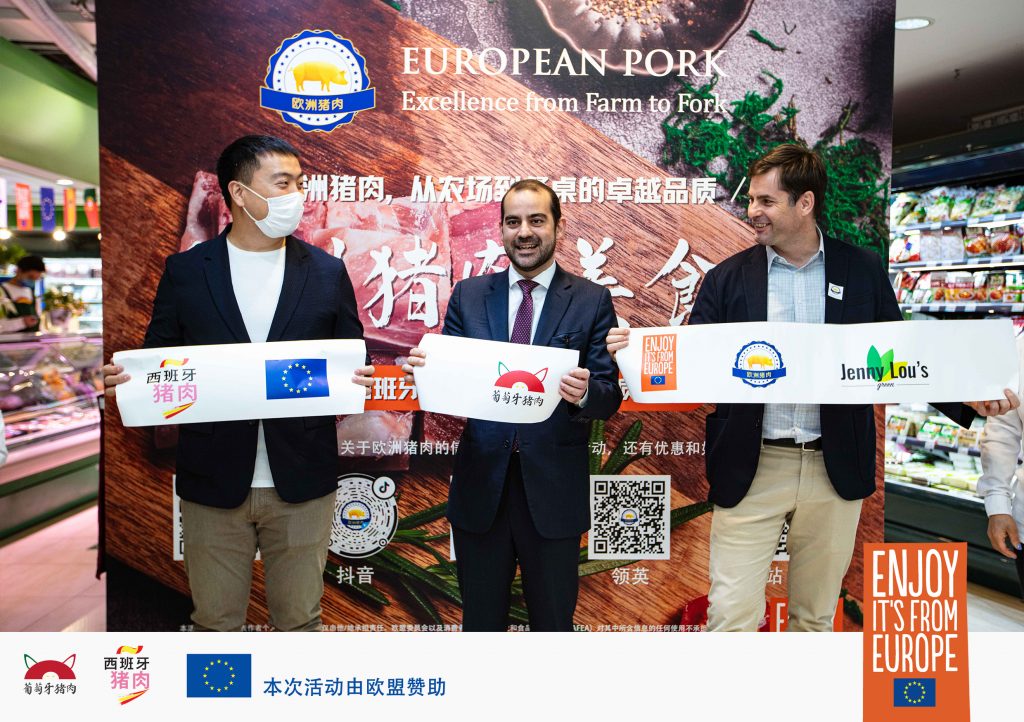 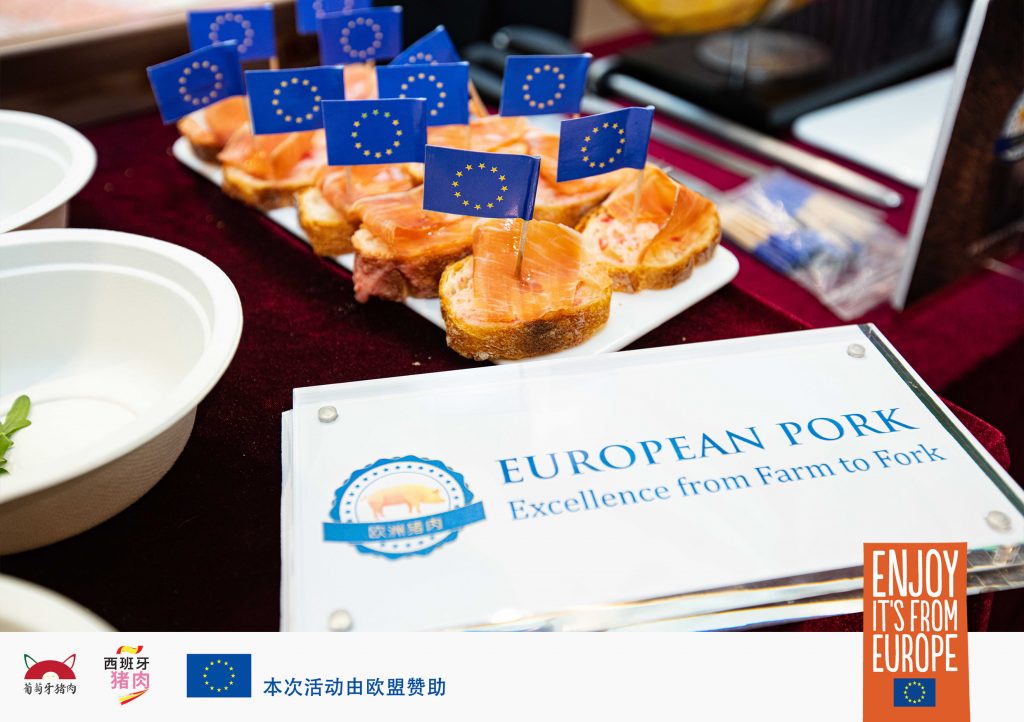 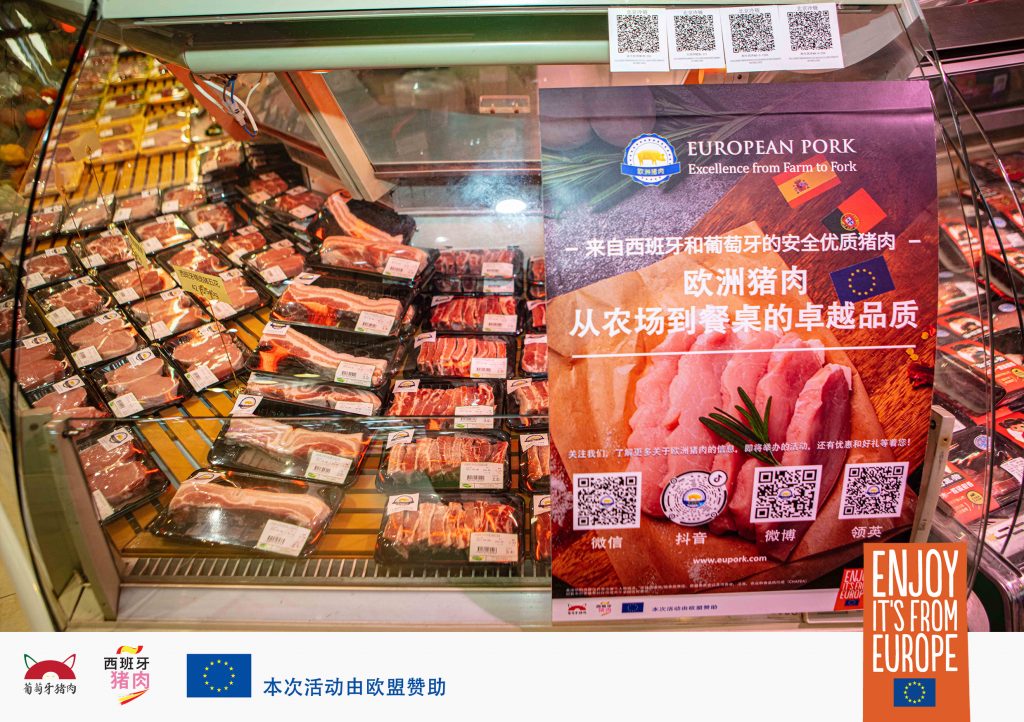 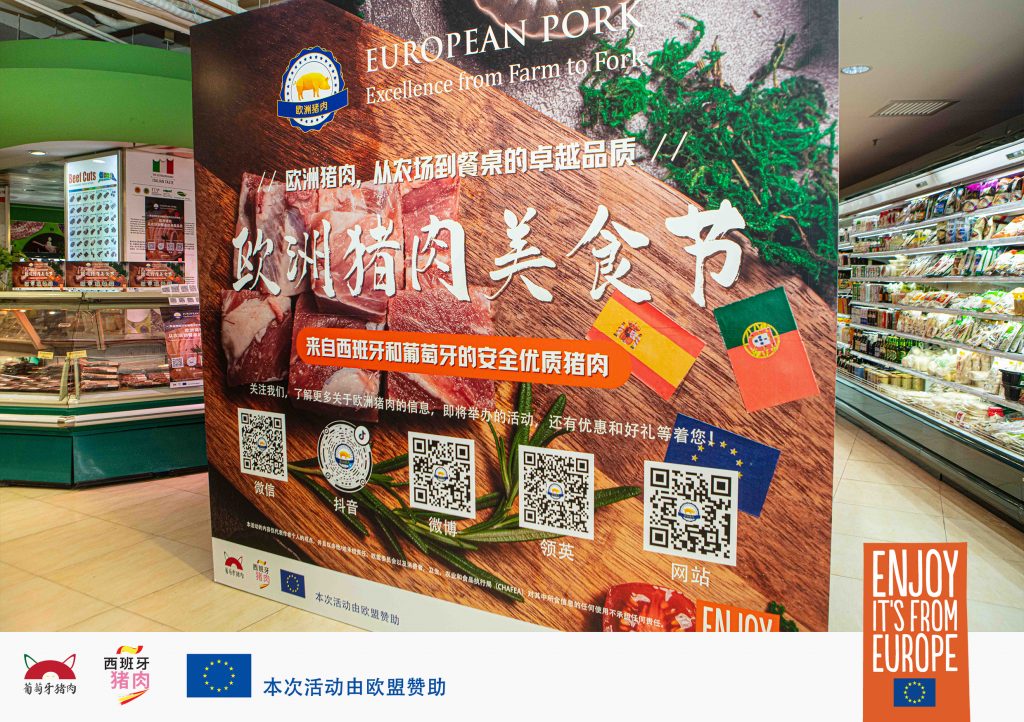 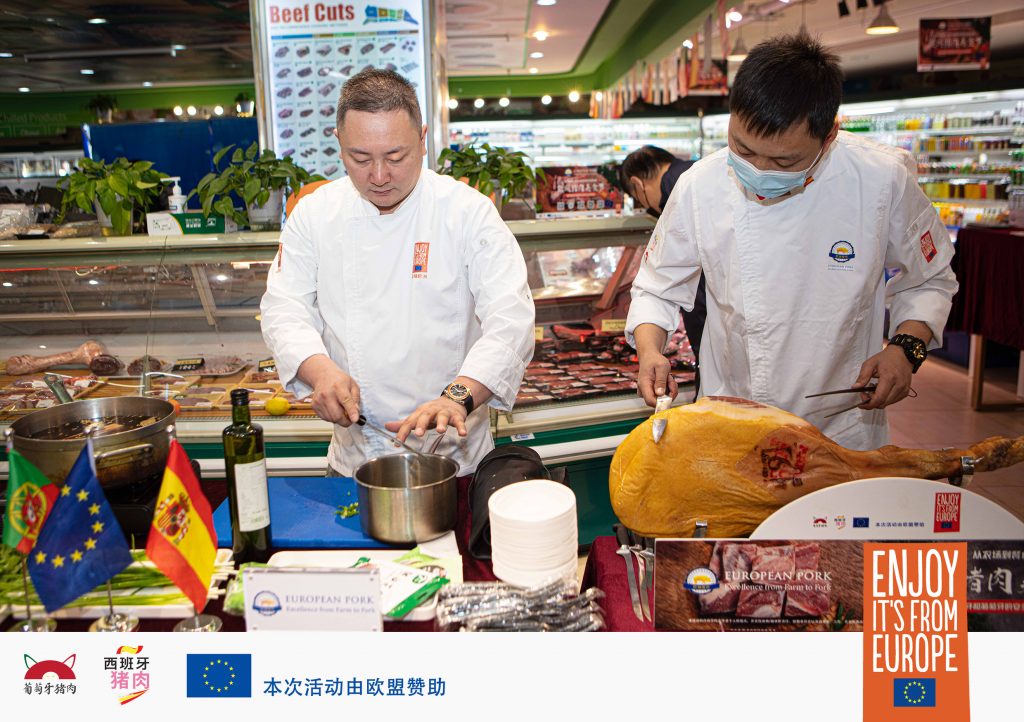 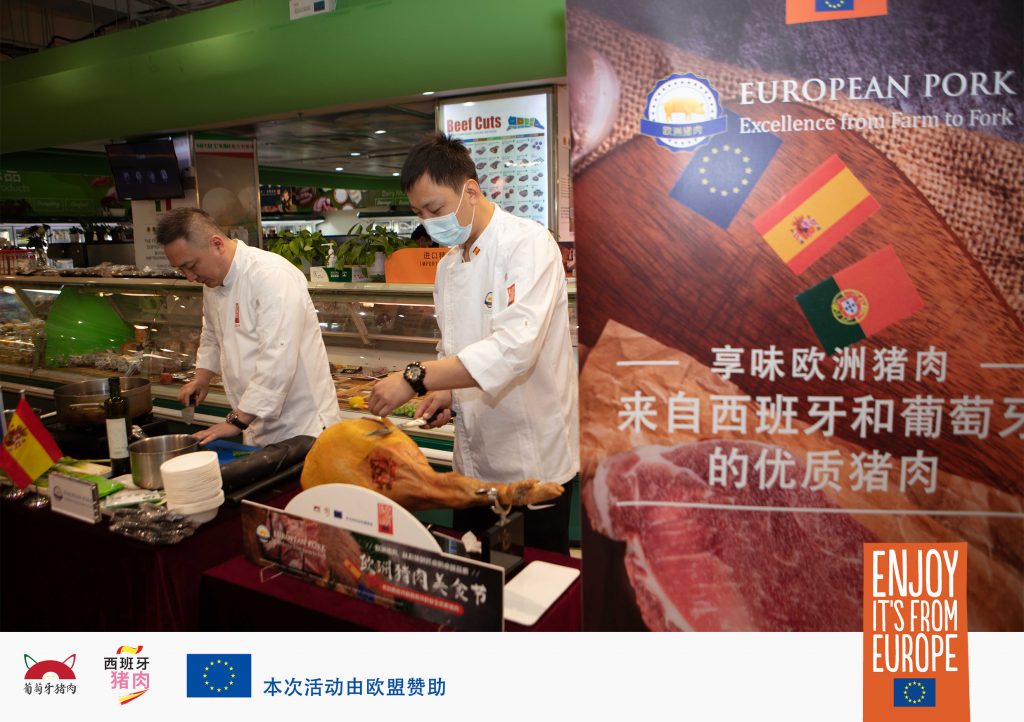 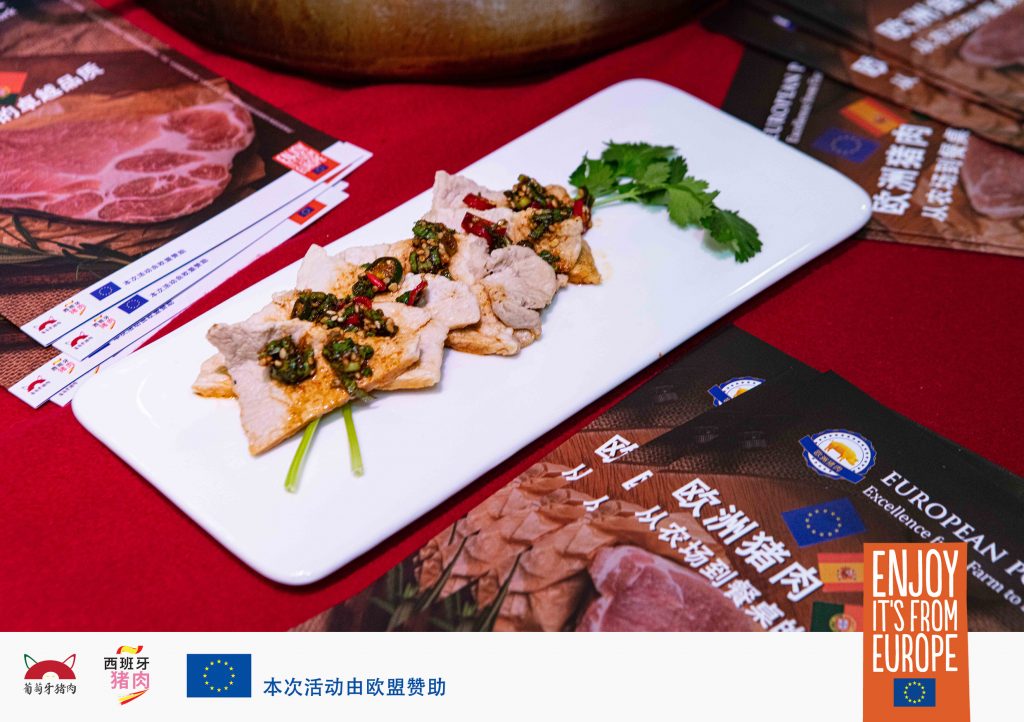