Take a look at the EU Pork restaurant promotion in Beijing

The city of Beijing hosted one of the latest From Farm to Fork campaign events, a two week promotion in four international restaurants!

The head chefs of Miam Miam, Niajo, Cocottine and Migas each designed a special menu featuring EU pork from Spain and Portugal, with several delicious dishes, from entreés to soups, salads and mains.

During the inauguration, Miam Miam’s chef Kim Leun introduced each of the dishes designed for the event, highlighting the safety and exceptional quality of the EU pork used. 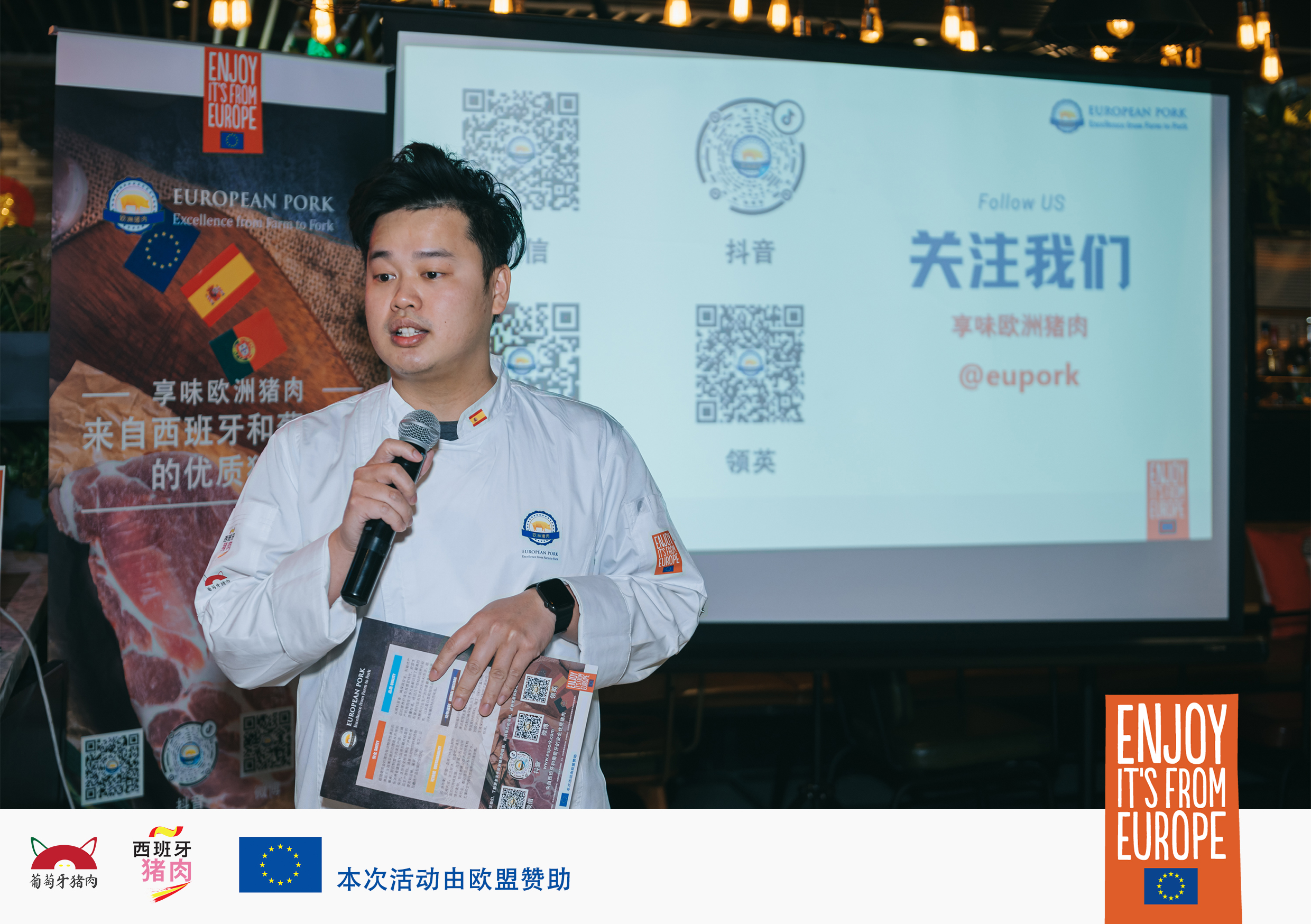 If you missed this promotion but wish to participate in following ones, Tianjin will hold the next EU pork restaurant promotion. Go to the news and activities section in our website if you want to learn about other events celebrated within the From Farm to Fork campaign, and don’t forget to follow our social media accounts if you do not want to miss any future events! 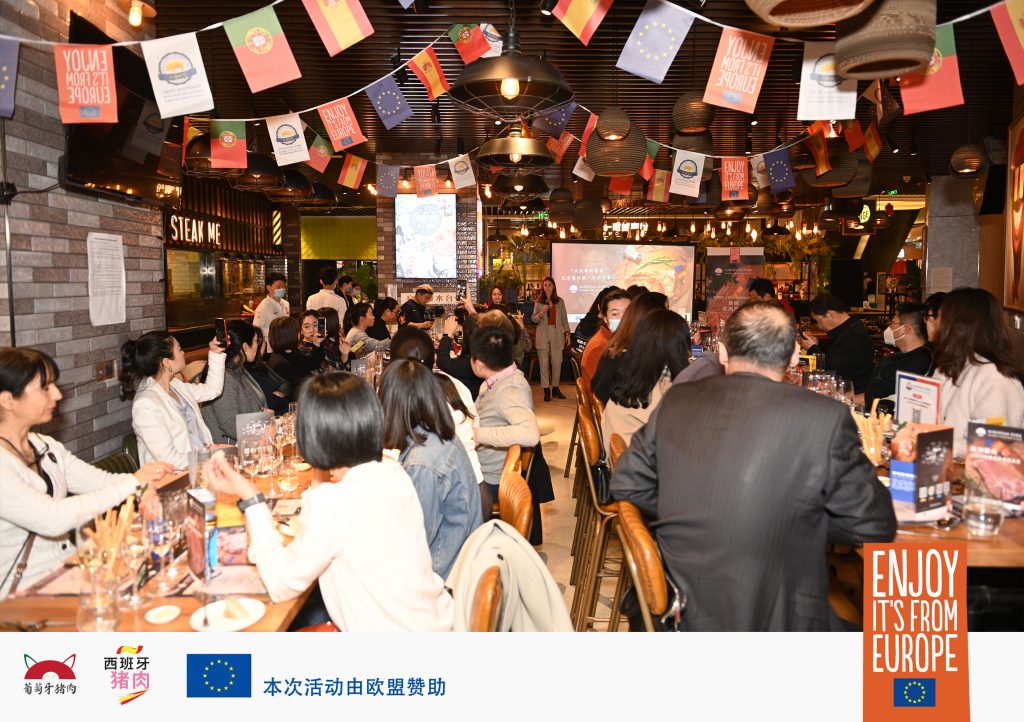 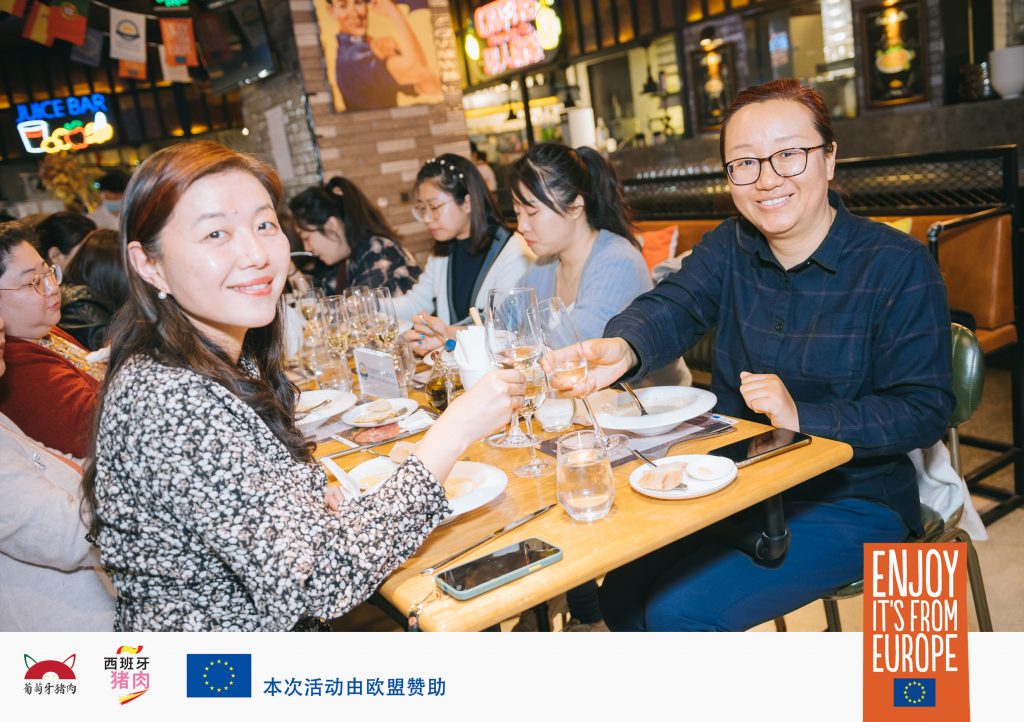 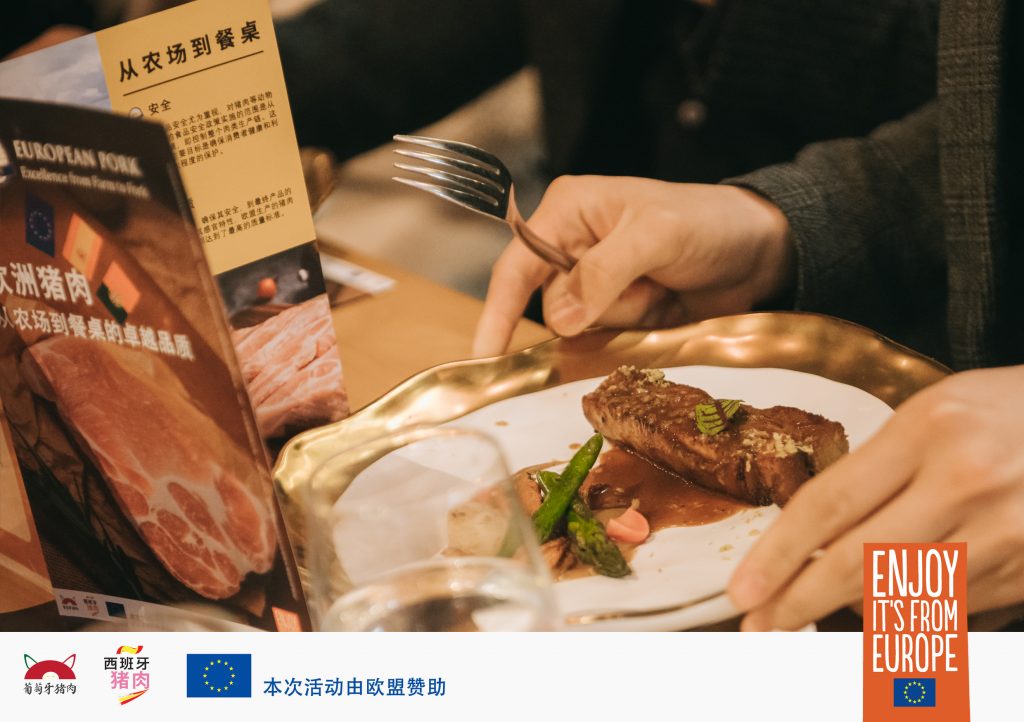 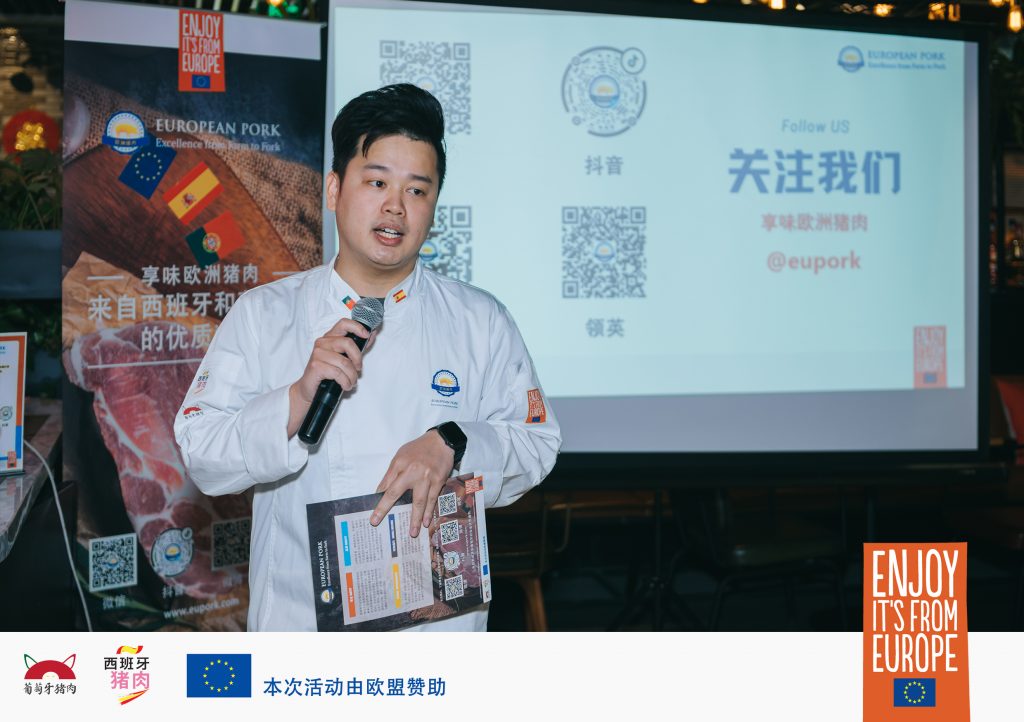 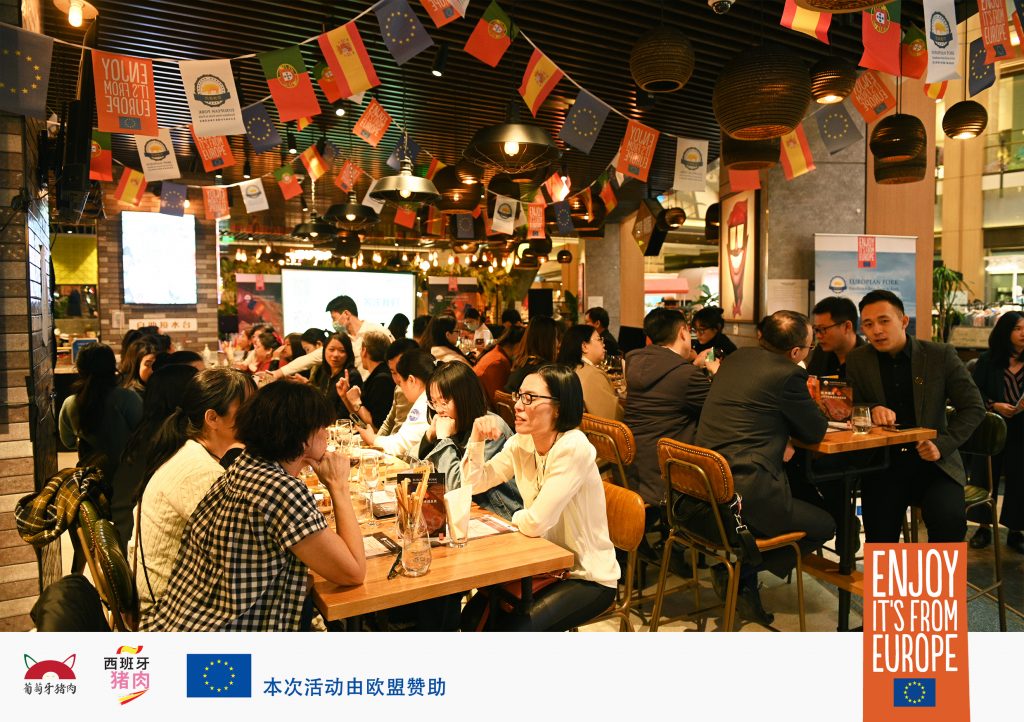 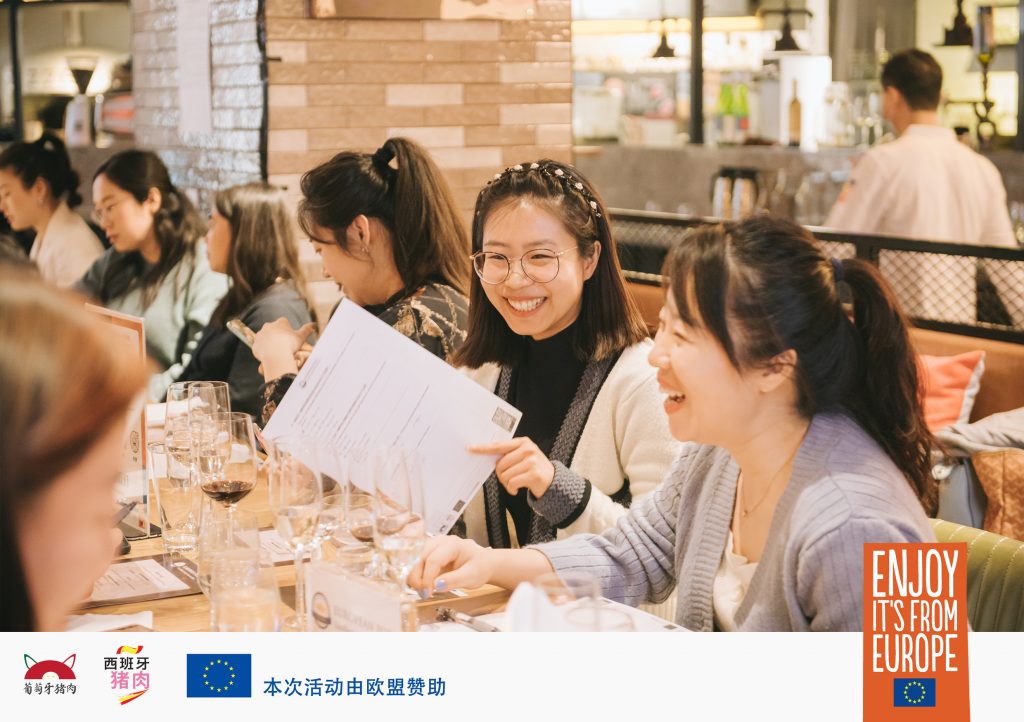