Inauguration day of the retail promotion in South China launched at Corner’s Deli in Guangzhou!

In order to promote high quality and safe EU pork, From Farm to Fork campaign is currently partnering with a well-known supermarket chain in South China, Corner’s Deli, to hold a retail promotion event across a total of 3 southern cities (Guangzhou, Dongguan, and Sanya). 4 of Corner’s Deli’s stores in these 3 cities in South China have joined this promotion and are featuring EU pork for in-store customers to taste and purchase. Besides, the activity also offers quizzes, lucky draws, and many more for you to find out!

The opening day event of the promotion (South China chapter) was held at Corner’s Li’s Canton Place Shop on May 9th, featuring the chef performing a cooking demo on stage with EU pork from Spain and Portugal as the ingredient. Meanwhile, customers got to taste the tasty EU pork cooked by the chef for free.

What’s also worth mentioning, another special offering of this event is its free tasting of cured meats such as ham, which is known as Spain and Portugal’s national treasure. A ham carving demonstration and tasting was performed by a professional ham carver on site.

If you don’t want to miss the fun of tasting EU pork and ham from Spain and Portugal, make sure you stop by any of the following 4 stores:

If you weren’t there to witness, now take a look at the event pictures from the opening day on May 9th! 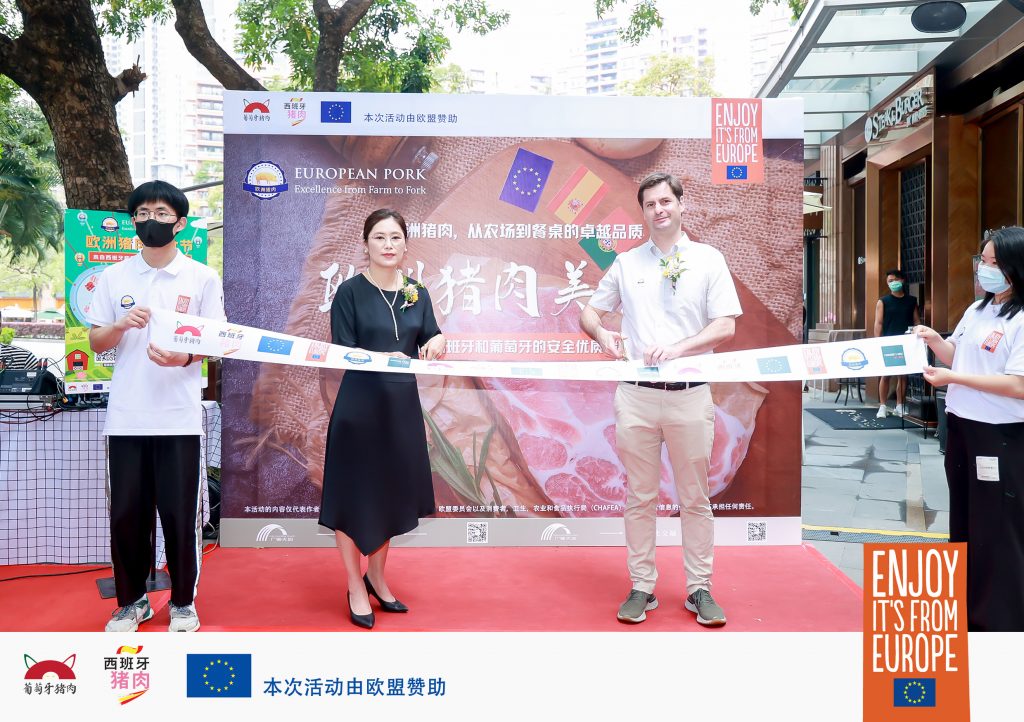 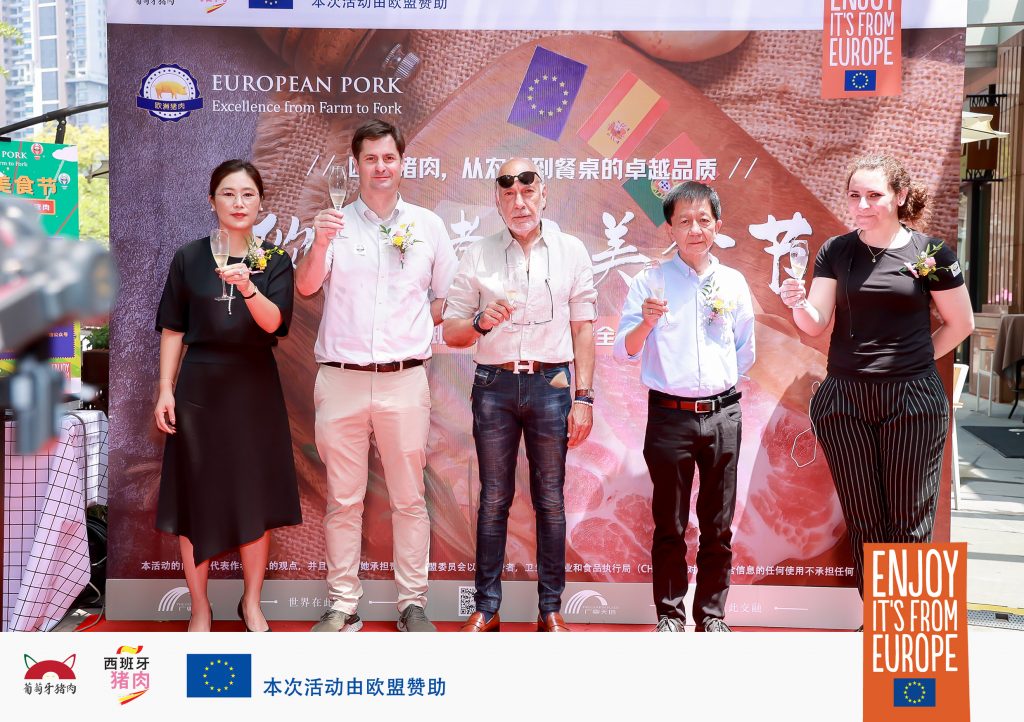 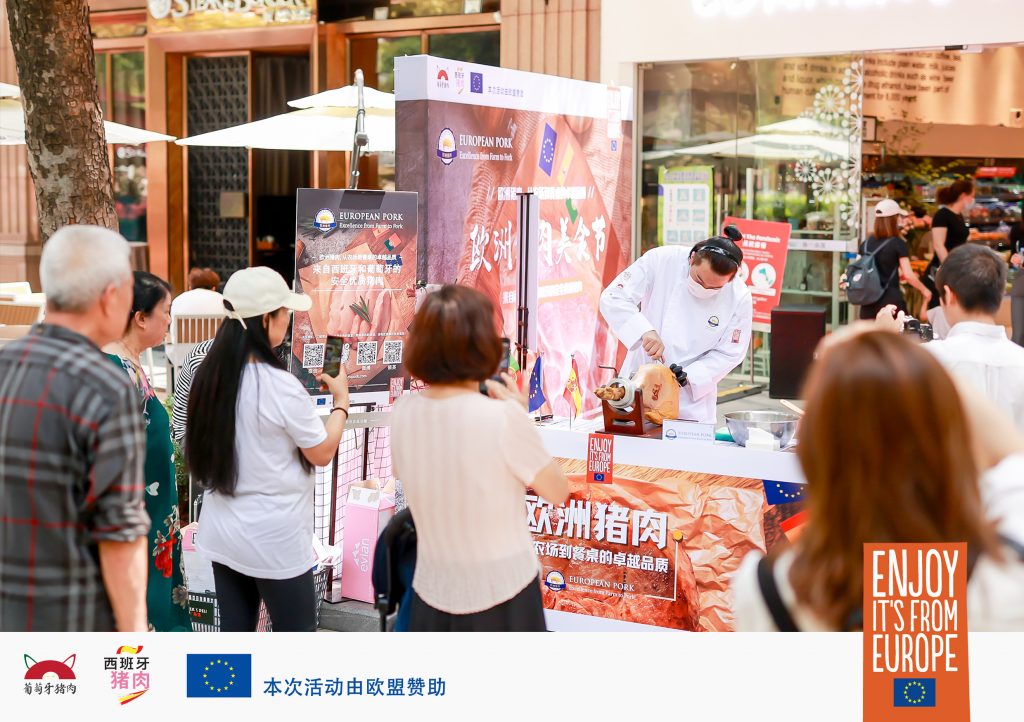 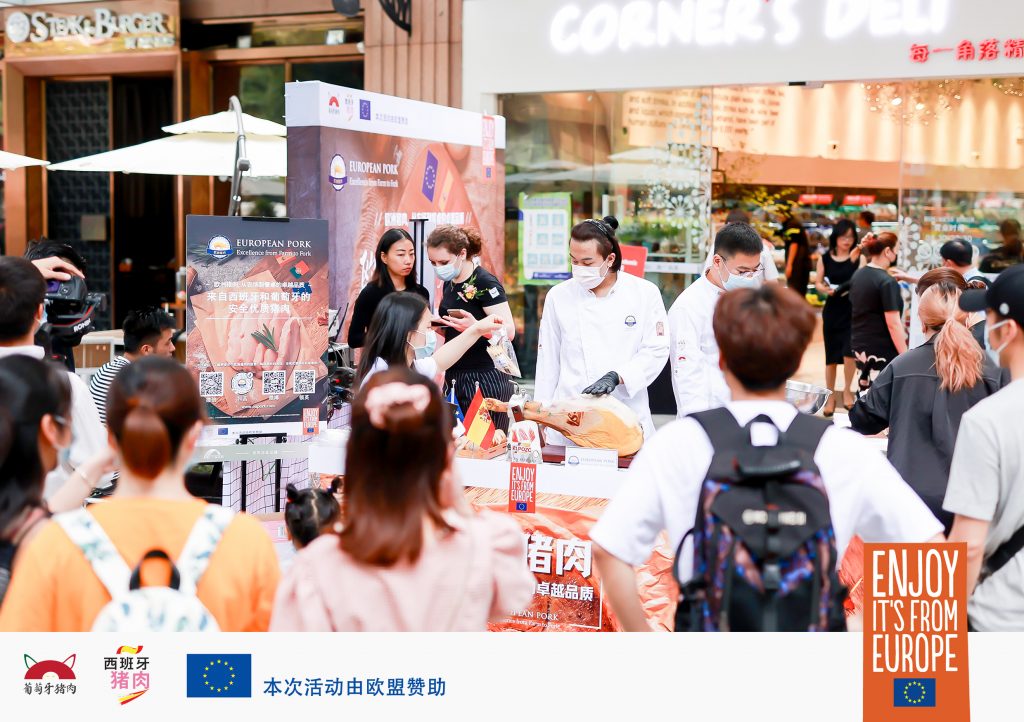 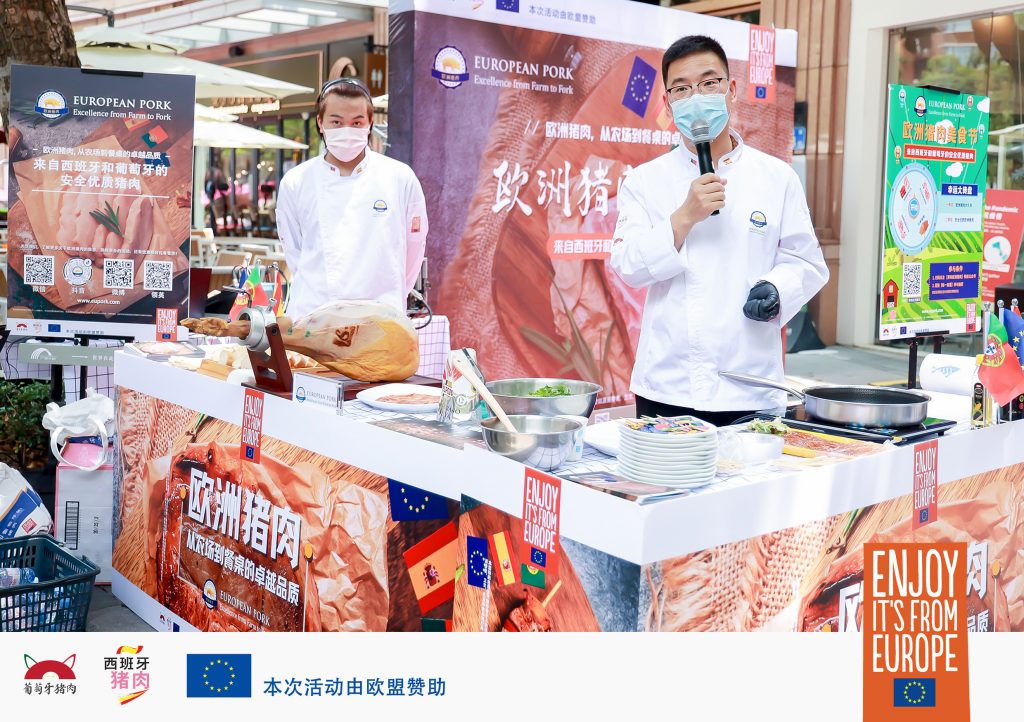 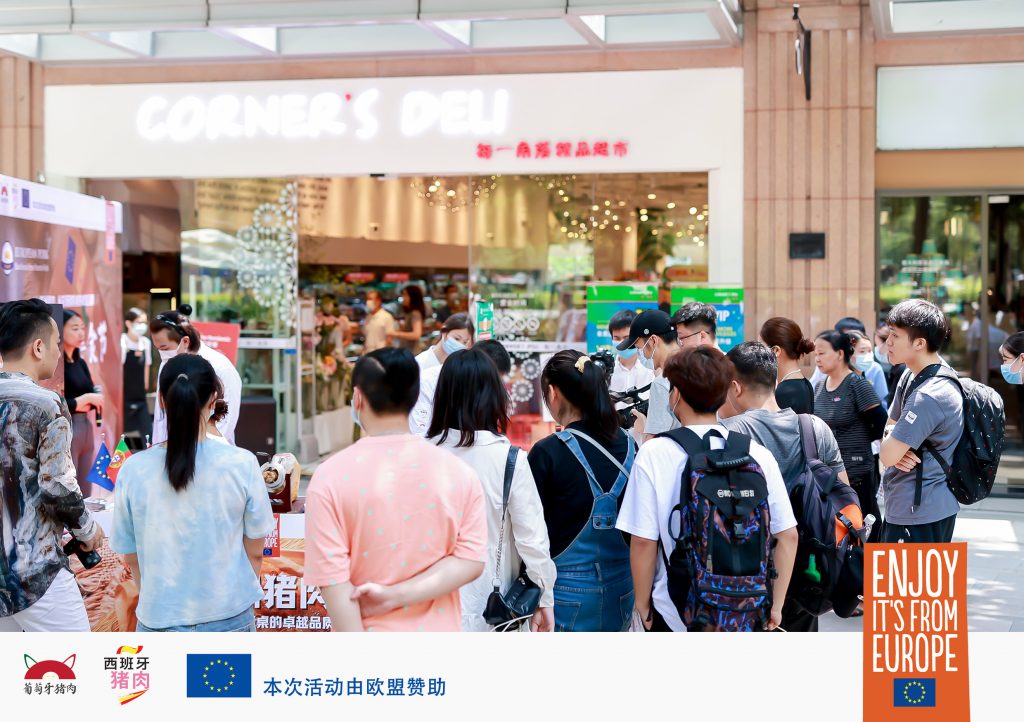 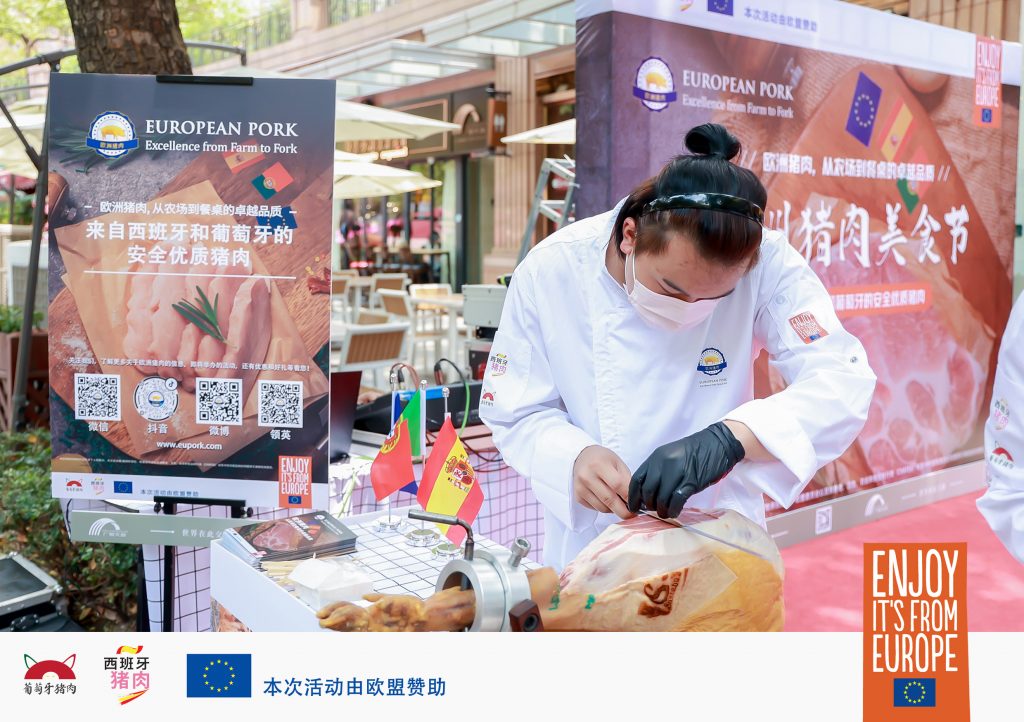 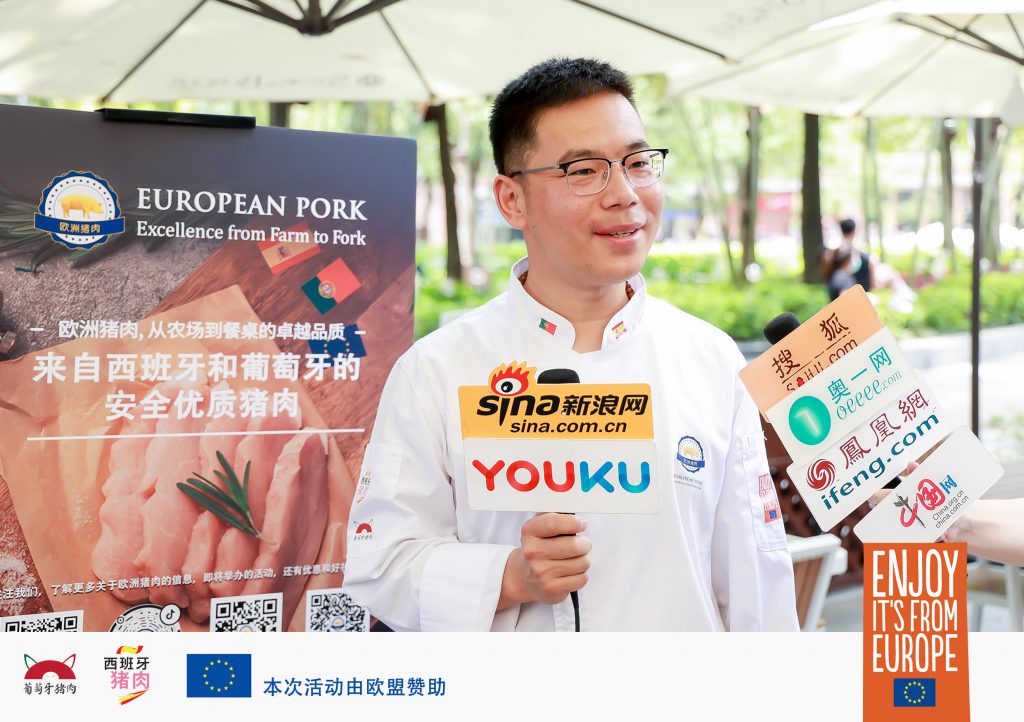